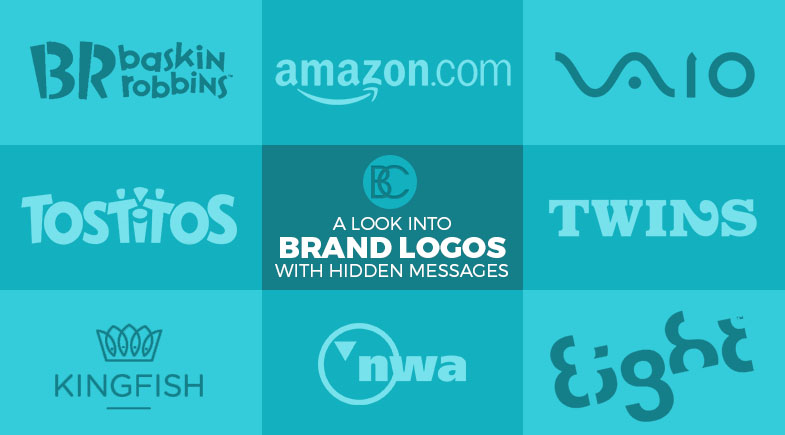 A brand is one of the most valuable assets that a business can possess. Your logo design speaks volumes about the company and often conveys a certain message to consumers. That is why a great deal of time and money is invested into perfecting this essential feature of a business. On a day-to-day basis, the public is exposed to hundreds of different brand logos as well as subtle design features with hidden messages. Let’s examine some common brand logos with hidden messages below to give you ideas into how Brian Cozzi, Inc. can formulate your design.

FedEx prides themselves on their speed and delivery. If you look closely, you will be able to see how these factors are promoted in their logo through hiding an arrow between the “E” and “x”.

When examining Amazon’s logo, you will notice a yellow arrow that underlines from the “a” to the “z”. This illustrates the variety of products the site sells as well as a smile, representing customer satisfaction.

Founded in San Francisco, the blue lines in Cisco's logo represent an electromagnet as well as the iconic Golden Gate Bridge.

LG has a logo that seemingly looks like a face, made up of the letters of the brand. Furthermore, many individuals visualize a modified Pacman symbol within the logo.

Commonly known as F1, the white F and red pattern that signifies speed hides within it a 1. This exemplifies how well space can be utilized for design purposes.

Originally thought to be based on a rotating airplane propeller, BMW chose the official colors of the Bavarian Free State as its symbol. In 1929, BMW's first print ad featured the logo on an aircraft, which made people mistakenly think that the company's badge was connected with airplanes. 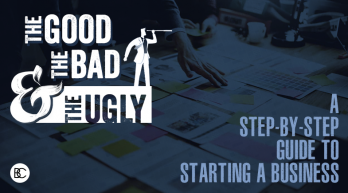 The Good, The Bad, The Ugly: A Step-by-Step Guide to Starting a Business

So you want to start a business but you don’t know the steps to take to get there. Entrepreneurship is no simple journey. It entails a significant amount of time, hard work, failure, and rebuilding. But a true entrepreneur is not afraid of the struggles that come with such a rewarding endeavor. If you are ready to start your company, there are quite a few things to know and steps to follow before taking the plunge. 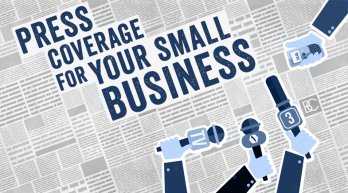 Press Coverage for Your Small Business

Being a small business owner means wearing a lot of hats ranging from a customer service representative, accountant, and project manager. This leaves little room to focus on marketing. One of the best ways to market your business is through local press coverage. The primary goal is to attain new customers and make your business known. While media coverage is a goal of many businesses, it is a tedious task.